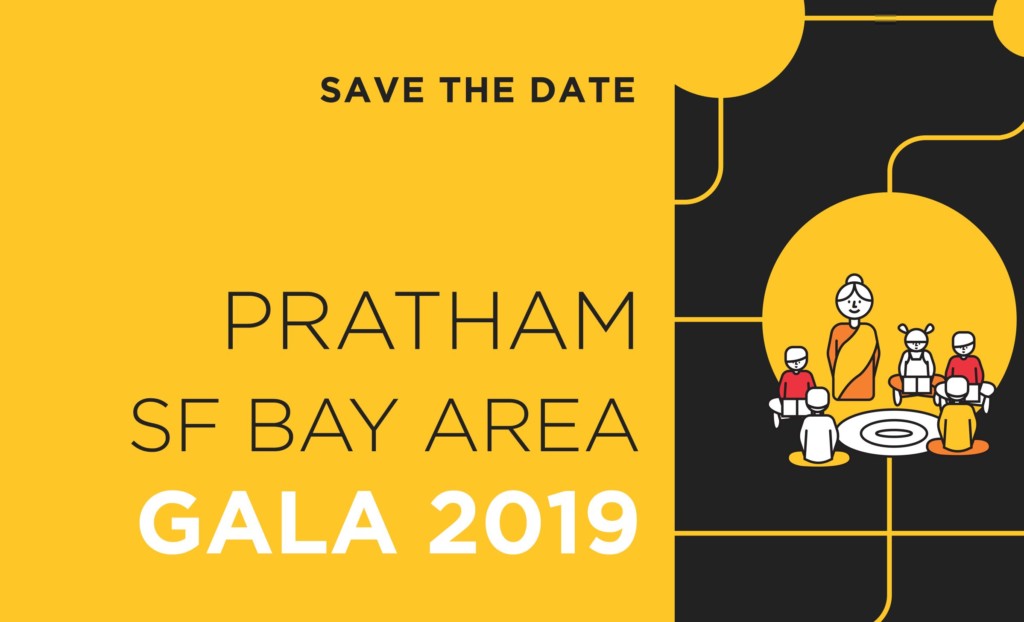 The SF Bay Area Gala is the premier event in the region for Indian-Americans and Indophiles. Attendees consist of business leaders, influencers, philanthropists.  This year’s event will feature:

Milligan serves as board chairman of the Silicon Valley Leadership Group and sits on the board of directors of Autodesk, Ross Stores, Inc. and The Ohio State Foundation. He holds a bachelor’s degree in accounting from Ohio State University.

Dinny is Vice Chairman of Pratham Educational Foundation and former chairman of Pratham USA. Born in Jamshedpur, India, he earned a BA at St. Joseph’s College in Darjeeling and an MBA from the Indian Institute of Management in Ahmedabad. Dinny resides in New York and is married to Aashish Devitre.

Brett Barry isn’t a psychic or hypnotist, but an expert at connecting the audience’s thoughts with his imagination. He has performed his entertaining “mind games” show across the USA for companies like Clorox, Microsoft, The Arizona Cardinals, Essilor and AT&T. His show focuses on the power of the mind. Brett has been a creative consultant to some of the world’s most famous magicians and Mentalists, and he seeks to create a fun and memorable show for his audiences that will be talked about for days afterwards.