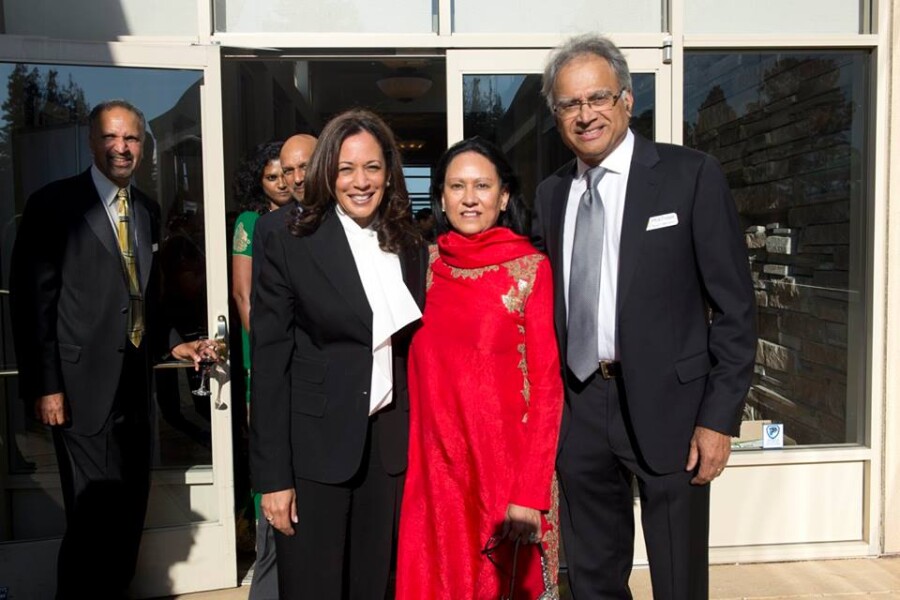 The SF Bay Area chapter held their annual gala on August 27, 2016 at the Palo Alto Hills Golf and Country Club. The evening capped a record-breaking year for the chapter, putting it on track to raise over one million dollars for the first time. The gala was attended by about 300 well-wishers from the Bay Area Indo-American community who came together to celebrate Pratham’s accomplishments and renew their commitment to educate India’s children.

California State Attorney General Kamala Harris, who if elected will be the first Indian American in the US Senate, gave the evening’s keynote speech about the importance of providing quality education to children across the socioeconomic spectrum at an early age so they can become productive, contributing members of the community. “Pratham is doing very important work for the globe,” said Kamala. “You are benefiting people who will never know your name, but whose lives will improve immeasurably because of the work you are doing … The education of the poorest among us is critical to what we want to achieve as a society.”

The attorney general praised our Second Chance program, which empowers female dropouts to obtain their secondary school diploma, creating career opportunities and enabling women to make better choices for themselves and their families. This is critical in a country where more than 80% of girls leave school before eight grade.

A longtime supporter of Pratham, former Hewlett Foundation program officer Dana Schmidt spoke to guests about her firsthand experiences visiting Pratham’s programs in India and underscored the evening’s theme of schooling girls. “Educating girls is incredibly transformative. When you educate a girl, she does better, her family does better, and the community in which she lives does better.”

Guests responded enthusiastically to Kamala’s and Dana’s speeches with one couple, Sumati and Vasant Prabhu, making a $40,000 commitment during the evening. Noting that they have an adopted daughter from India, Sumati Prabhu said, “Pratham’s program really resonated with me. I want to support the education of other girls”.

Google, which has supported several Pratham initiatives, was also honored during the evening. In addition to being active on the Pratham SF Bay Area board, several Google employees recently visited a Pratham classroom in India, where they were impressed with the focused learning and the excitement evident in the children.