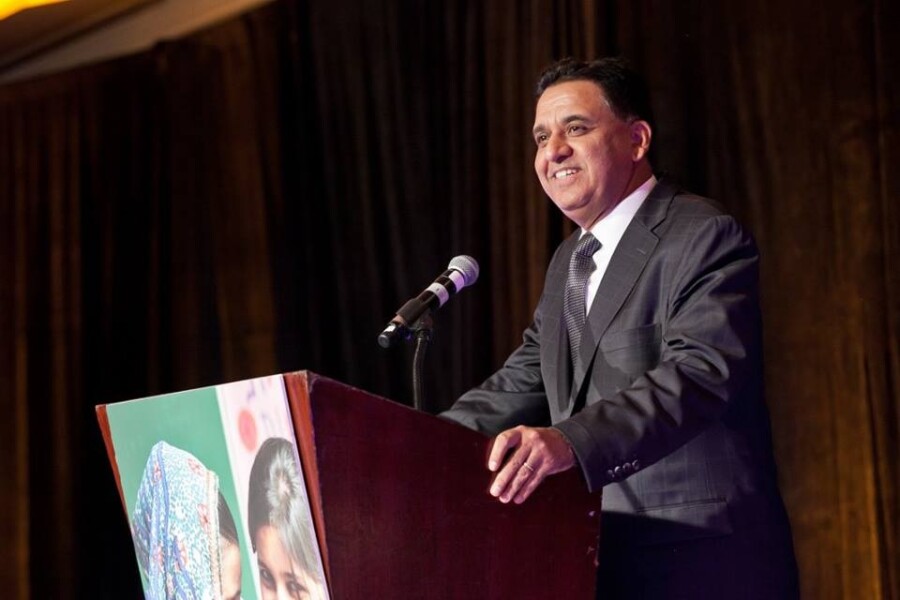 On October 8, 2016, Pratham Washington, DC chapter hosted its annual gala. The event, held at the Ritz Carlton in Pentagon City, was attended by nearly 400 people and raised over $320,000, a new record for the burgeoning chapter.

Guests were treated to a moving keynote address by US-India Business Council President Dr. Mukesh Aghi, who praised Pratham’s efforts in primary education: “The promise of Pratham in trying to educate the girl child is very, very important.” Aghi’s speech went on to stress the enormity of the situation and the crucial role Pratham is playing in making a difference.

Guests then enjoyed a screening of Small, Small Dreams, a short film about girls’ education by award-winning documentary filmmaker and educator Ellie Walton.

But the highlight of the evening was Motin Bai, a young girl from a tribal village in Chhattisgarh, India, who crossed the Atlantic to act as an ambassador of thousands of women across India struggling against unimaginable obstacles to attain basic dignity of life.

Under the gentle prompting of Renu Seth, head of the girls’ education program, Motin bravely recounted her harrowing journey through an abusive marriage at 17, the ensuing divorce and her subsequent rise to independence thanks to Pratham. Today, at age 30, having graduated from high school with flying colors, Motin has been supporting herself for the last three years as a hostel warden for a vocational training center run by Pratham. Her story, told in pin drop silence, left few dry eyes among the guests.

The evening was a resounding success. According to chapter president Rakesh Bhatia, the $320,000 raised through pledges, donations and support from gala sponsors, including prominent DC area companies such as Cvent, LanceSoft, Murthy Law Firm and Sodexo, will go a long way to support the various programs of Pratham in India.

Remarking in his welcome address “Whether it is a continuation of Pratham’s primary education, vocational training, and girls’education programs or some of the newly programs launched initiatives such as H-Learning, Pratham is well recognized for its ability to dream big and collaborate with other NGOs by demonstrating utmost flexibility with a “whatever it takes” attitude…As Pratham is committed to building a bridge to the future, let’s take up bricks and mortar to help them in their efforts. I hope I can count on all of you.”

Read more about the gala at americanbazaaronline.com or view more photos.