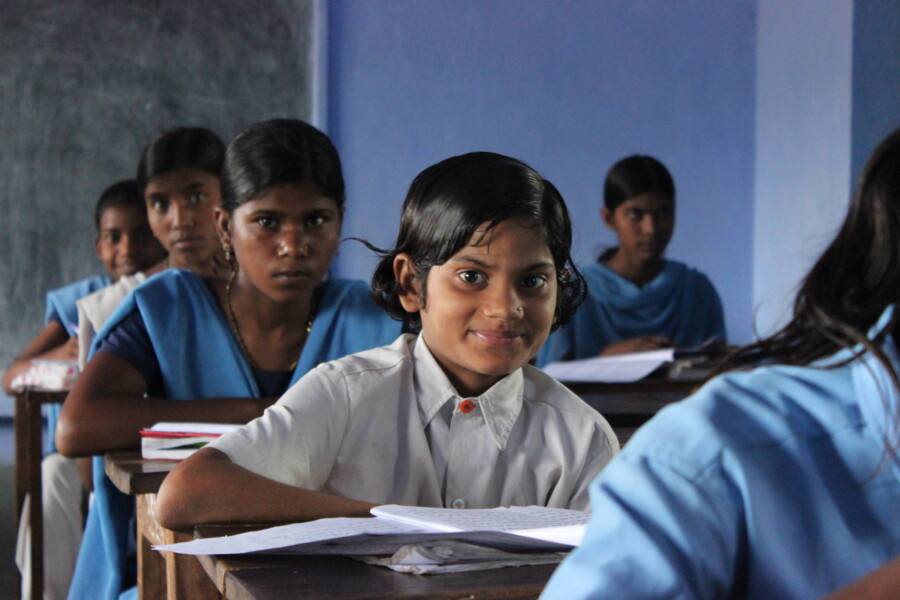 Pratham’s tenth Annual Status of Education Report (ASER) was released on January 13, 2015 in New Delhi, India. The two-day release event was attended by representatives from ASER’s key partners and featured panel discussions about the status of children’s learning across the developing world.

The largest citizen-led survey, ASER is the only annual source of information about children’s learning outcomes available in India today. The 2014 survey was carried out in 577 rural districts, covering 341,070 households and 569,229 children. Results were disheartening.

Ruth Levine, program director of The Hewlett Foundation, notes in her blog,

“This year ASER reports that while almost all children are enrolled in a government or private school, only one third grader out of four can read a second-grade text. Almost one in five second graders cannot recognize the numbers zero through nine.”

While there have been small improvements over the last few years, overall, reading levels remain low and math is a major source of concern.

Begun in 2005, ASER has become the gold standard of rigorous measurement, impacting education around the globe. The hard data we collect enables citizens to demand action and governments to make informed decisions. The survey is currently replicated in eight other countries across the globe: Pakistan, Kenya, Uganda, Tanzania, Mali, Senegal, Nigeria and Mexico.

The 2014 ASER survey has media outlets across India buzzing, with coverage in the Times of India, Business Standard and Live Mint. Read the full report or watch this video about it: