Azeez Gupta on Embracing Teaching at the Right Level 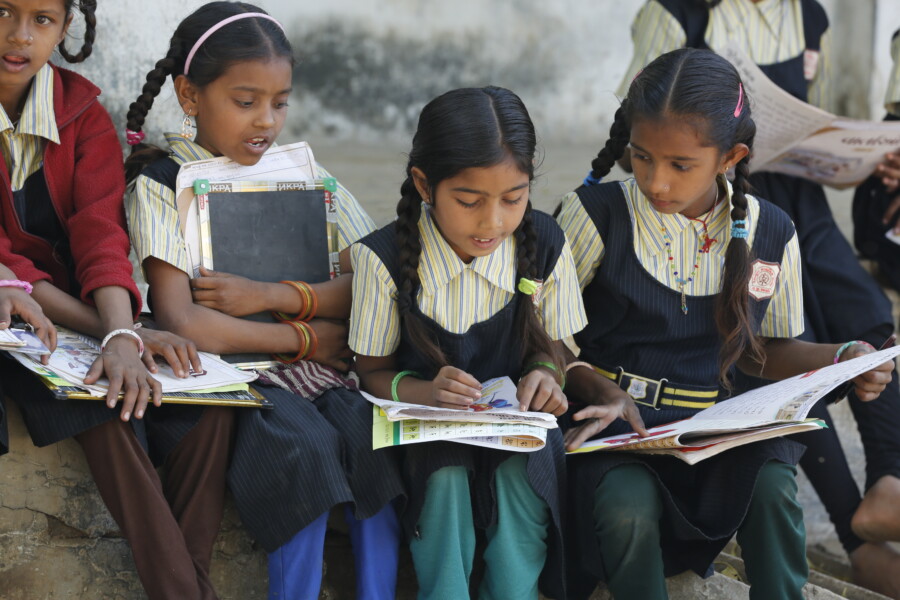 In a recent article on the Indian news site Firstpost, Azeez Gupta, National Head of Strategic Initiatives at Pratham, makes the case for implementation of Pratham’s pioneering Teaching at the Right Level (TaRL) method in schools across India rather than what he refers to as “business as usual.”

The article appears just weeks after J-PAL founders Abhijit Banerjee and Esther Duflo alongwith longtime J-PAL affiliate Michael Kremer were awarded the 2019 Nobel Prize in Economics, in part for their extensive randomized control trials evaluating the effectiveness of the TaRL approach carried out during their 15-year partnership with Pratham.

A graduate of Harvard Business School and IIT Delhi, and former management consultant at McKinsey and Company, Gupta lays out the problem clearly: “Around 50 percent of Class 5 children in India cannot do basic reading and math – foundational competencies they are supposed to have mastered in Class 2 and the basic building blocks to learn anything beyond.”

Gupta goes on to decry the conventional wisdom among India’s policymakers that the system is well designed and the problem is simply poor management. “Pratham and J-PAL,” he contends, “realized that more ‘efficient’ business as usual couldn’t be the solution in the system as it exists today.” The result of their discovery is TaRL, a breakthrough teaching technique in which children are grouped by learning level rather than age or grade, ensuring that they grasp the fundamentals before advancing to the next level.

“The genius of the Nobel laureates,” he explains, “was to use the tools of economics to measure the data and impact of different out of the box solutions – those that would usually be considered imaginative but difficult to verify and hence ignored. In a world where efficiency is the buzzword, they preferred to reimagine.”

Gupta laments us that “even now, most politicians, bureaucrats and policymakers in India prefer to ignore the data.” As the TaRL Africa initiative prepares to reach 3 million children on a new continent over the next five years, Gupta’s message feels all the more urgent: “It would be a shame if an effective model evaluated by an Indian Nobel prize winner is ignored in its own backyard.”