Pratham and J-PAL Partner with Jharkhand Government to Improve Learning 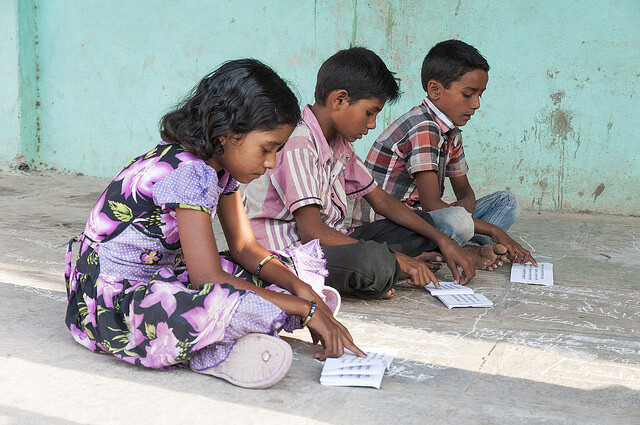 Earlier this month, the Jharkhand government signed a memorandum of understanding (MOU) with Pratham and the Abdul Latif Jameel Poverty Action Lab (J-PAL) to scale up evidence-based programs in the state’s education system.

Pratham and JPAL will work with the government to implement our “Teaching at the Right Level” (TaRL) methods across the state. The TaRL approach sorts students into small groups according to their learning level rather than age for at least part of the school day and, through focused attention and hands-on activities, ensures that each child masters the fundamentals before moving on to the next level.

TaRL has been rigorously evaluated by J-PAL through six randomized control trials and has been found to be extremely effective in improving the basic math and reading skills of India’s primary school children.

“Since 2010, 13.8 million students have participated in programs based on TaRL methodology, implemented directly by Pratham or in partnership with state governments in India,” said a J-PAL spokesperson. “As per the MOU, the effort will reach 650,000 children in 12,000 schools across 15 districts in the 2016-17 school year alone, with plans for statewide scale-up in the future.

Read more about this initiative at the Business Standard or over at the J-PAL website.