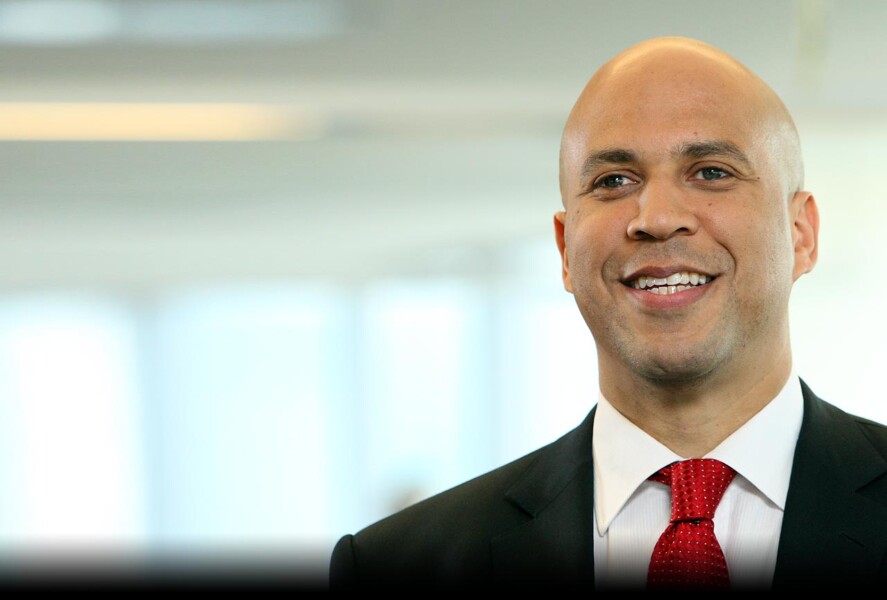 Pratham’s 20th anniversary was celebrated by supporters at galas across the US. There were many inspiring speakers whose message resonated with audiences. Cory Booker, the charismatic US Senator from New Jersey and member of the Senate India Caucus, gave a rousing speech that brought a crowd of more than 500 guests at the Waldorf Astoria to their feet.

“I am where I am in my life because of the concerted effort of people coming together recognizing that the most valuable natural resource in a nation—or indeed in all of humanity—is our children,” the senator exclaimed in his keynote address.

Between life lessons from his parents and references to great leaders like Frederick Douglass and Martin Luther King, Jr., Senator Booker reminded the crowd that we are all connected and urged everyone to do their part in helping others around the world.

Citing “education as the greatest pathway to liberation,” he acknowledged the key strengths of Pratham: compassion and action.

“Here is an organization that has shown us that we can do things that people think are impossible. At a cost and an expense that is shockingly low,” remarked Senator Booker. “An organization that says we can reach the people by going to them. That we can educate folks that other people marginalize, that don’t see their worth, their dignity. We can do it all.”

Named by Time magazine as one of the 100 most influential people in 2011, Cory Booker has been an outspoken advocate for quality education and poverty since his years as Newark mayor. His campaign was the subject of the Academy award-nominated documentary Street Fight.