Smoothing Bumps Along the Road of Vocational Training

The Guardian by Medha Uniyal and Azeez Gupta 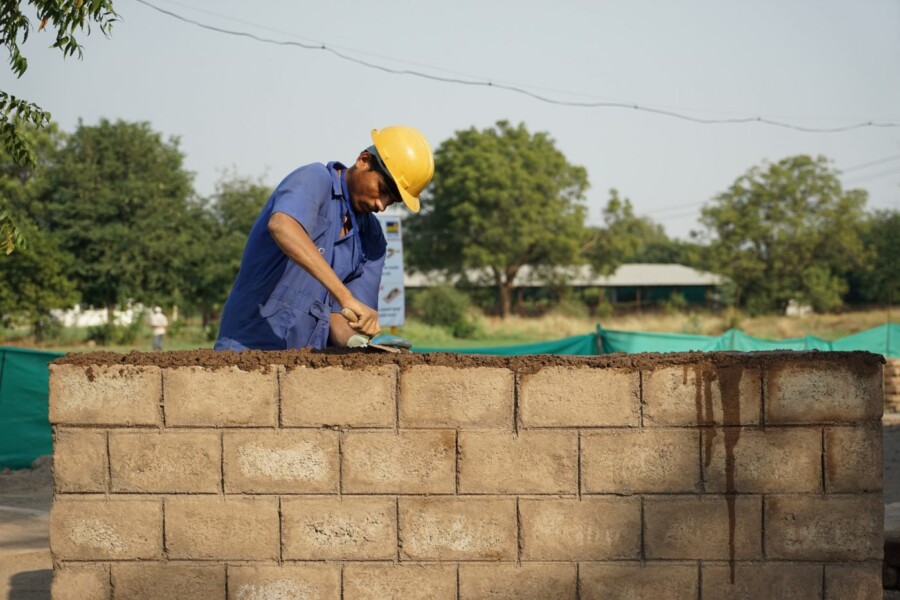 “Billions of rupees are being spent on vocational training for young villagers, but the shock of moving to a city is leading to high dropout rates from jobs.”

A recent article in The Guardian by Medha Uniyal and Azeez Gupta of Pratham Institute outlines some of the challenges involved in India’s vocational training programs. The government has set aside money to train 400 million people by 2022, and while success rates of job placement have been high, the numbers don’t show what’s actually happening.

A year-long tracking study by Pratham revealed that although 98% of graduates in the study were placed in jobs, about half of them left within three months, most of those quitting within the first week on the job.

The reason? Adjustment problems. Most vocational training students are from rural India while most jobs are in big cities, which leads to daunting transitional challenges.

Fortunately, the system is being improved. The survey prompted Pratham to take steps to reduce dropout rates within its vocational programs. An all-India network of placement and tracking teams has been created to help students transition to life in the city. New graduates are set up with an associate who helps them adjust, whether it be finding a place to live or communicating with their supervisor. This simple initiative has yielded great changes so far.

“Within six months of streamlining the program, three-month dropout rates were down to 15%.”