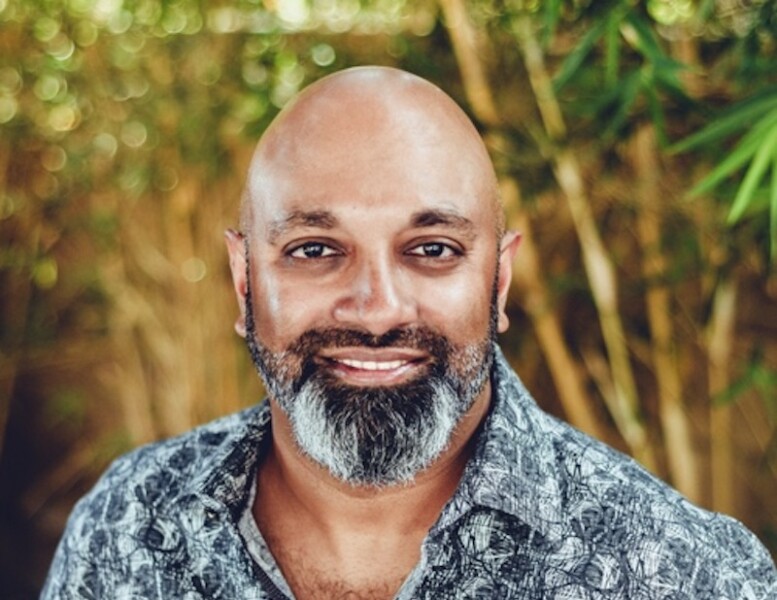 Ashesh takes the reins from Navneet Chugh, who led the chapter successfully these past two years. Navneet has provided inspired leadership during his tenure and will continue to serve on the national and chapter boards, offering guidance and mentoring.

Ashesh is the CEO of GBS Linens, which he joined in 2006. Prior to GBS, Ashesh worked in the technology sector for over a decade. He held various product management, marketing, consulting, and engineering positions with firms such as Symantec, Nortel Networks, Deloitte Consulting, and Hewlett-Packard. He has a BS in Electrical Engineering and an MBA from the University of Michigan.

Ashesh is a long-time Pratham Los Angeles Board member. He and his wife, Sujata, daughter of Sudha and the late Pravin Mody, are generous supporters of Pratham. The Mody family seeded the multi-disciplinary Mody Technical Institute in Ahmednagar. The couple has two children.

Under Ashesh’s leadership, and with the support of our prominent board and generous benefactors, we have an exceptional team in Southern California to take Pratham to new heights. We congratulate Ashesh on his new role and thank Navneet for his continued leadership and dedication to Pratham’s mission.