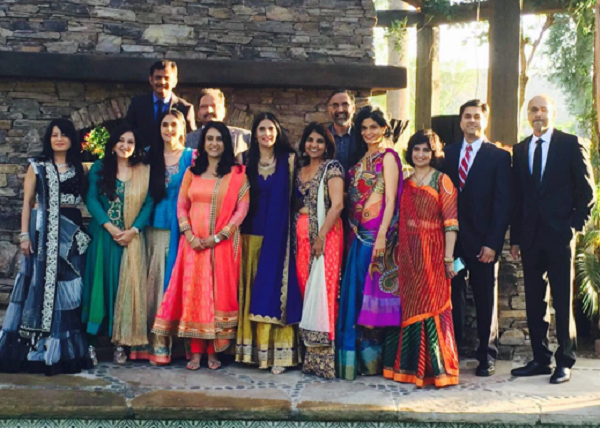 A group of professionals, mostly physicians, who share a passion for music put their collective talents to use to raise money and increase awareness within the local Indian community about Pratham.

On April 23, 2016, the group, who perform under the name Geetanjali, gave a benefit concert. The months they spent rehearsing paid off: Geetanjali’s performance was breathtaking, commanding thunderous applause from the 250 plus audience members in attendance.

And although it was an evening filled with food, music and merriment, Pratham’s message remained in focus, which was appreciated by the audience. This event successfully introduced the grassroots work undertaken by Pratham to many who had never heard of the organization, bringing us that much closer to our goal of having “Every Child in School and Learning Well.”

The proceeds of the program will benefit Pratham’s Second Chance program, which promotes access to secondary education for female dropouts and helps them obtain their diplomas, in the Ganjam district of Odisha.

To learn more about events like this, we encourage you to join the Phoenix chapter.