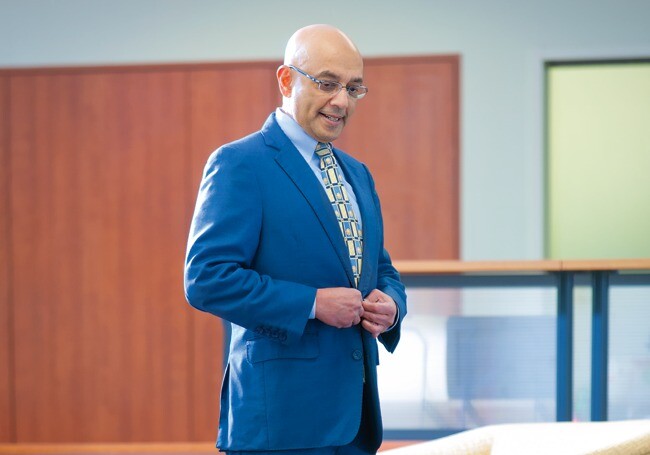 In a recent interview with Forbes, Pratham USA Founder and Chairman Emeritus, Vijay Goradia, opened up about what prompted him to establish the charity in 1999.

“I always knew that these people lived in abject poverty, but when I was growing up in Mumbai, I was told these people were poor because they were lazy or they chose not to get educated. When I got involved with Pratham, I realized that it was completely the opposite.”

Pratham USA, which now has chapters in 14 cities, consistently earns a 4-star rating from Charity Navigator. About 90% of the funds raised by Pratham USA go directly to support programs in India. “Pratham invests in teachers who work in existing buildings or homes in slums, instead of using time and money to build formal classrooms,” allowing costs to be keep low.

The always modest Goradia says, “Once a year I visit the schools. I wish I could do more, but I still have a day job.”