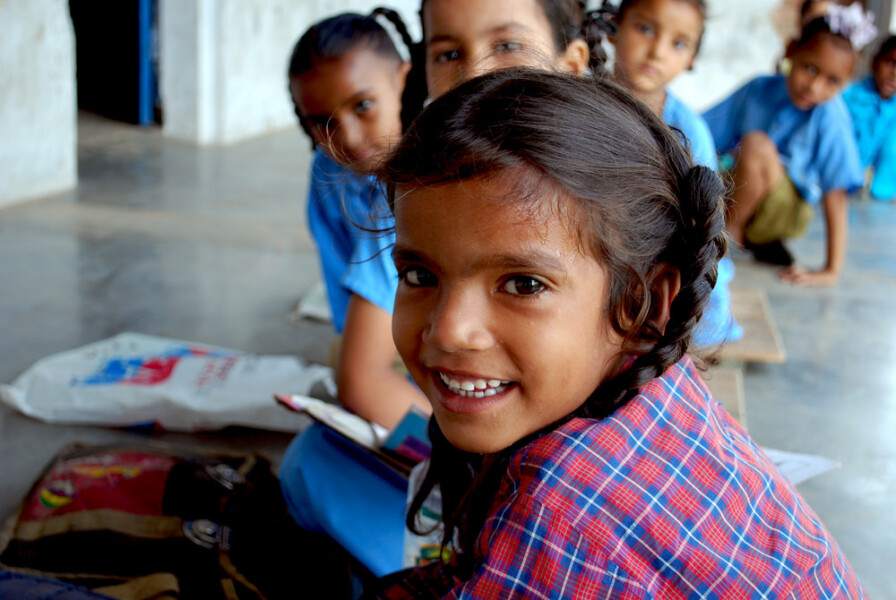 An exciting new partnership between Pratham and the government of Punjab has the potential to reach thousands of underprivileged children and drastically improve learning levels. While Pratham has been working in the state since 2006, these activities have focused mainly on the primary and upper primary age group. However, last November,  the government launched a state-wide initiative to incorporate preschool classes in each of its approximately 14,000 schools.

The initiative comes in the wake of the 2017 ASER Beyond Basics survey, which found that, in a sampling of two Punjab districts, a quarter of students aged 14 to 18 could not read a simple English-language sentence or perform basic arithmetic tasks. The survey revealed the failure of primary schools to impart fundamental reading, writing and arithmetic skills and the need for quality teachers to build a strong foundation during the early stages of education before children advance to formal schooling.

As part of the effort, approximately 250 government teachers recently participated in a four-day training workshop in Chandigarh, which introduced Pratham-designed methods and materials. Pratham also supported the government in the mobilization of schools, parents and children along with a campaign to raise awareness about the importance of early childhood education.

Punjab School Education Secretary Krishan Kumar, who inaugurated the proceedings, commended Pratham for its teaching materials, which he hopes will work wonders for the children of his state.

Partnerships with all levels of government have been instrumental in spreading Pratham’s methodology and in strengthening school systems across the country.  Read more about Pratham’s effective, low-cost literacy and learning programs.