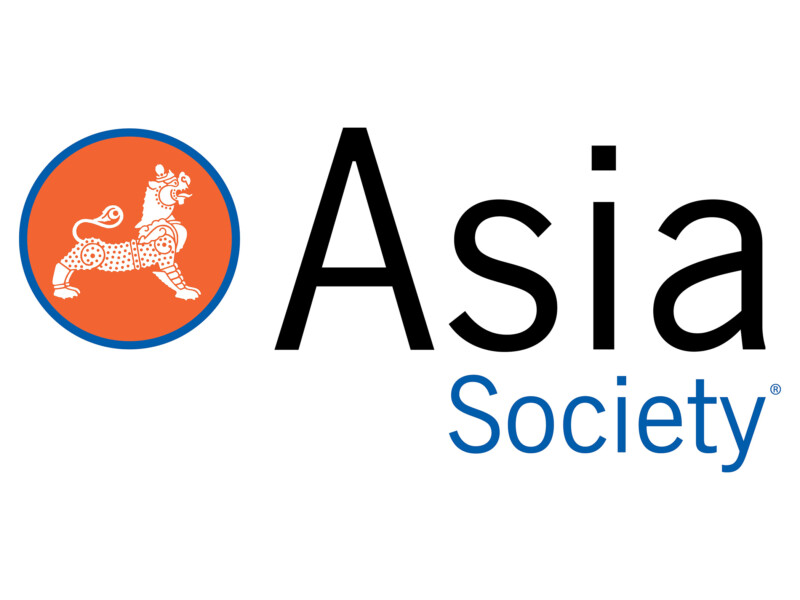 Pratham co-founder and CEO Dr. Madhav Chavan was yesterday announced as a recipient of the Asia Society’s inaugural Asia Game Changer Awards, which recognize those who contribute to a positive future for Asia in the core areas of policy and business, arts and culture, and education.

“The Asia Game Changer Awards are designed to fill a glaring gap—a lack of recognition of people who are transforming ideas into action and improving lives in Asia,” says Asia Society President Josette Sheeran. “Our inaugural honorees represent an extraordinary range of geography and achievement. What they share in common are vision, passion and proven impact, wherever and however they happen to be changing the world.”

Dr. Chavan is being acknowledged for giving the gift of literacy to millions of Indian children. Over the past 20 years, he has made it his mission to bring low-cost, quality learning to underprivileged children across India. Pratham’s programs—which rely on partnerships, trained volunteers and government collaboration—have educated millions of children, re-engaged thousands of dropouts, and provided thousands of young adults with job training.

“It is an honor to be recognized by the Asia Society, especially alongside the luminaries this year,” declares Dr. Chavan. “More importantly, I hope that this sheds more light on our ongoing pursuit to bring quality education to every child in India.”

For more information, including a list of other awardees, visit the Asia Society.