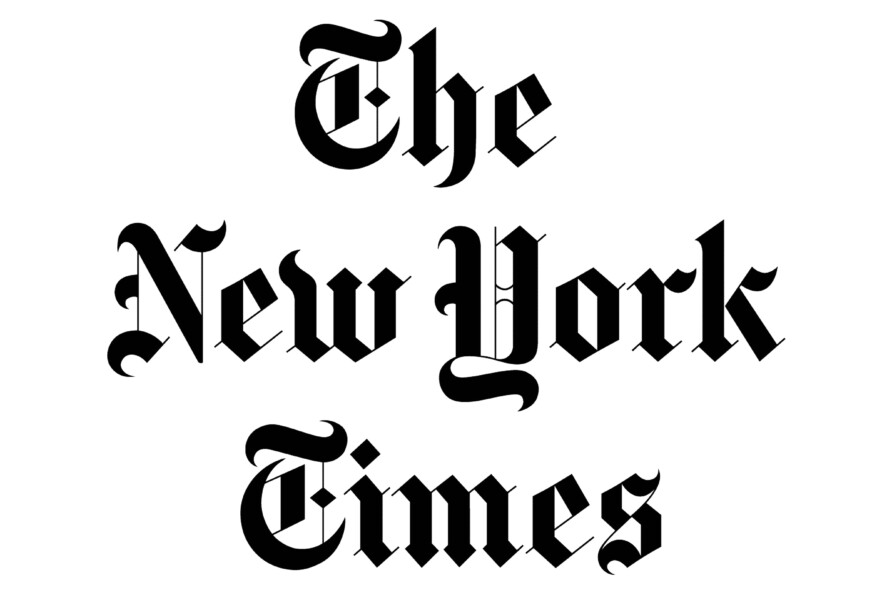 In its mission to make India a “knowledge superpower,” the Indian government is reviewing the country’s education policy, particularly what went wrong with the 2009 Right to Education (RTE) Act.

According to a New York Times article by Geeta Kingdon, Chairwoman of Education Economics and International Development at the Institute of Education, University College London:

“The law, which was designed to guarantee a good education to all Indian children between the ages of six and 14, was hailed as a landmark reform. But six years on, school enrollment has hardly improved, and actual learning has sharply deteriorated.”

While the RTE Act mandated more public schools, better facilities and smaller teacher-student ratios, there is no research to suggest that any of these factors improve learning. In fact, Pratham’s 2014 Annual Status of Education Report (ASER) showed that student reading levels have declined since 2008. Overall, the RTE Act is considered a failure, and a drafting committee is putting together a New Education Policy based on feedback from many levels.

“India must reorient its education policy to focus on improving students’ learning levels,” she notes. “Otherwise, it risks squandering the life chances of millions of children, as well as the entire country’s prospects at further economic progress.”