Pratham Featured in The Economist 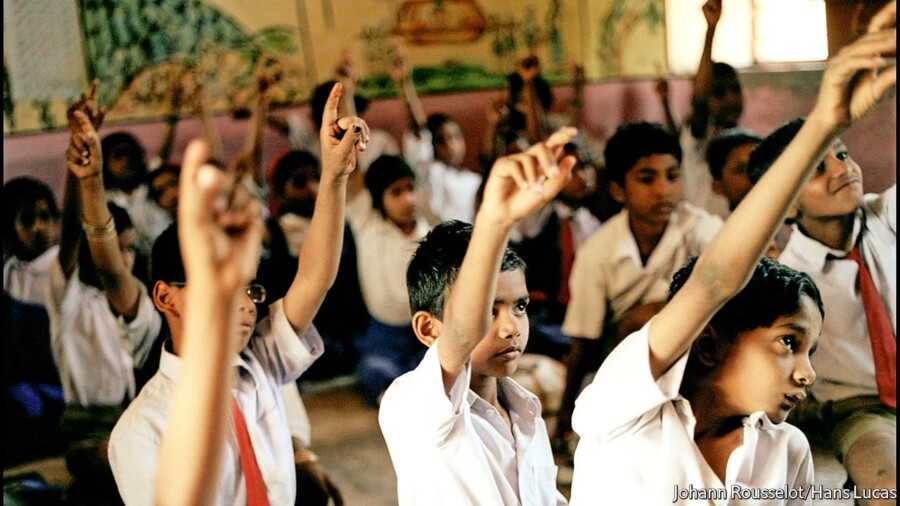 Two articles recently published in The Economist address India’s education challenge. Taken together, they offer an in-depth look at the magnitude of the problem, providing historical context and identifying bureaucratic obstacles that need to be overcome to properly educate the nation’s 260 million school-age children.

Why the world’s biggest school system is failing its pupils focuses on the basic issue of poor learning levels in India’s schools and how Pratham is part of the solution.

Both articles make one thing clear: There is clearly more that needs to be done to give these children a chance at a productive life.