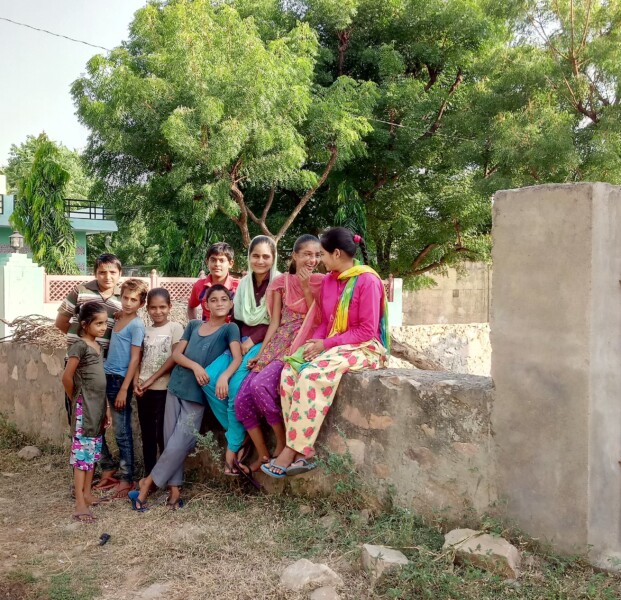 On January 18, 2018, Pratham released the 12th Annual Status of Education Report (ASER). The comprehensive report examines the status of learning in rural communities, where most of the nation’s poor reside. In contrast to previous years, which have focused on children aged 3 to 16, this year’s report, called “Beyond Basics,” surveyed youth between the ages of 14 and 18. This age group is the first generation to have finished eight years of school since India’s Right to Education Act was passed in 2010.

According to ASER Centre Executive Director Wilima Wadhwa, “These years, 14 to 18, are very crucial years in the life of a young person. These are years when career paths are chosen. These are years when the transition to secondary happens. And we felt that it was time to shine the spotlight on this age group this year.”

ASER 2017 examined the learning levels of 28,323 youth from 23,868 households in 26 rural districts across 24 states. While the survey normally measures school enrollment and basic learning abilities, a broader set of dimensions were measured to correspond to the older age group, focusing on four components: activity (what the youth are currently doing in their lives), ability (whether they are capable of applying basic numeracy and literacy skills), awareness (what exposure they have had to media as well as digital and financial instruments and processes), and aspiration (what they report as their educational and career goals).

Watch the video cataloging the aspirations of Indian youth.

– While 86% of this age group are still in school or college, this number, particularly among females, decreases sharply with age. 42% are working, overwhelmingly on a family farm.

– Roughly 25% cannot read a simple text in their own language fluently and only 43% are capable of solving a basic division problem.

– 49% of males and roughly 76% of females have never used the Internet.

– Although many of the youth had professional aspirations (males favoring the army, police and engineering; females: teaching or nursing), 40% had no role models for the career they aspired to.

The report concludes that “Unless we ensure that our young people reach adulthood with the knowledge, skills, and opportunities they need to help themselves, their families, and their communities move forward, India’s much awaited ‘demographic dividend’ will not materialize.” Read the full report at asercentre.org.