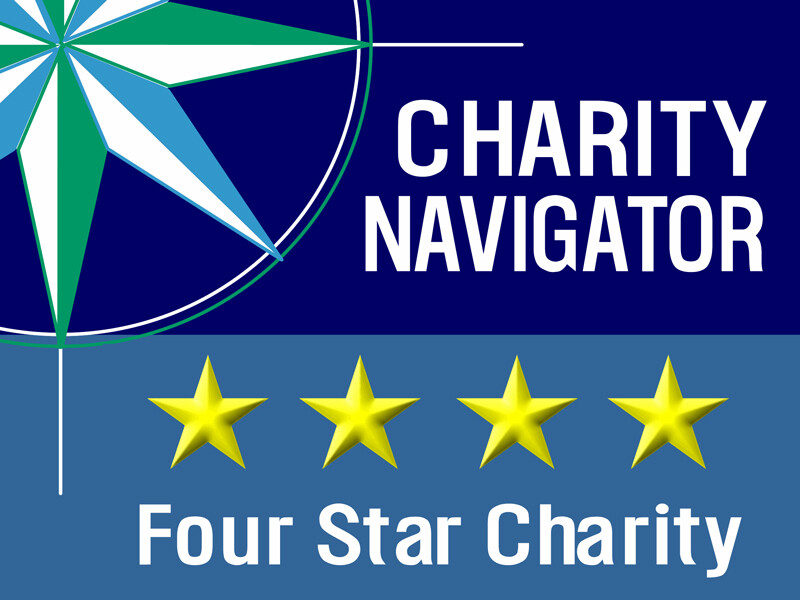 The core components that define the ranking—financial health and accountability and transparency—are determined by 24 metrics focusing on governance and ethical practices. Pratham USA obtained an overall score of 96.46, having spent the majority of our operating budget, 89.4%, on programming and only 2.4% on administration and 8% on fundraising.

According to Michael Thatcher, President & CEO of Charity Navigator, “To be successful, organizations must be high performers consistently, year after year. Attaining a four-star rating over so many years demonstrates Pratham USA exceeds industry standards and is well-positioned to pursue and achieve long-term changes.”

Only 3% of the 1.5 million charities evaluated annually have received seven consecutive four-star evaluations, a designation that sets Pratham USA apart from its peers and demonstrates its trustworthiness to the public.

“We are thrilled to be recognized yet again by Charity Navigator with its coveted four-star rating,” said Pratham USA Chairman Deepak Raj. “We take the trust that our donors put in us seriously, and this rating reflects our commitment to being good stewards of their support.”