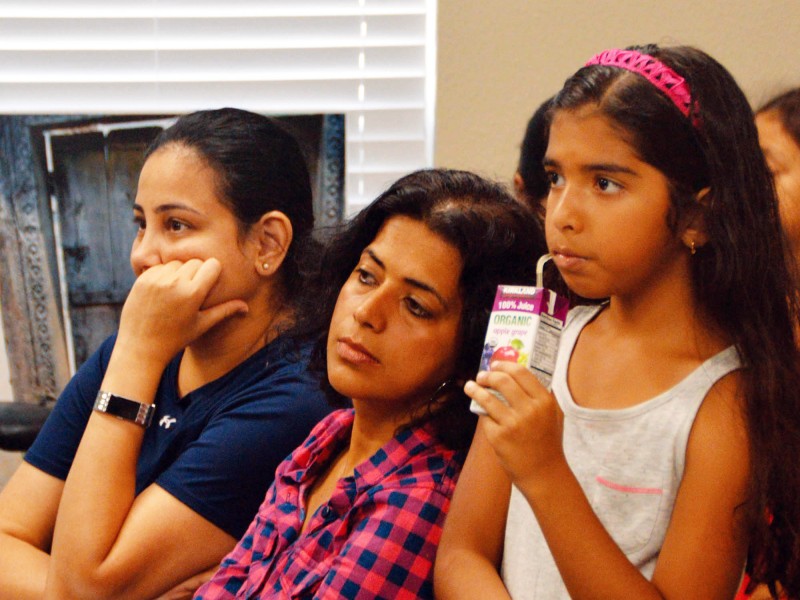 The Pratham Austin team completed its spirited Readathon 2018 campaign on August 31, 2018, a few paces behind Dallas-Fort Worth on the leaderboard, having raised $7,000 in support of Pratham programs. Led by local mentors Bhavna Guglani and Anita Israni, the group of seventeen avid readers, ranging from age five to eleven, had been competing since May, when supporters kicked off the contest with a picnic at Lost Creek Park.

This year, Austin won the DonorStrong contest, awarded to the team with the largest number of donors, and came in second in the TopRaiser contest, awarded for raising the most money between June 15  and July 31. This strong performance was greatly indebted to Ishaan Jha, who brought in 23 donors and raised over $1,300, and Amiya Nakra, who collected over $1,200 from 15 donors. Several team members also took part in the 10/10/10 challenge: reading ten books, telling ten people about Pratham and raising funds to send ten kids to a Pratham learning camp.

Since its inception in 2012, hundreds of children have participated in the national Readathon each year, supported by their families and friends. The competition encourages kids in the US to read books while raising awareness and funds for Pratham. So far, the 2018 Readathon has raised $34,000 to support the organization’s programs.

The success of the Readathon is largely due to longtime Austin resident Mamata Misra, the national chair of the Pratham USA Readathon program, who is responsible for creating innovative competitions, raising large matching grants and fostering the Readathon community across many cities.

Readathon 2018 runs through December 31, 2018. Learn more about the Pratham Readathon or e-mail us at readathon@prathamusa.org to get involved.