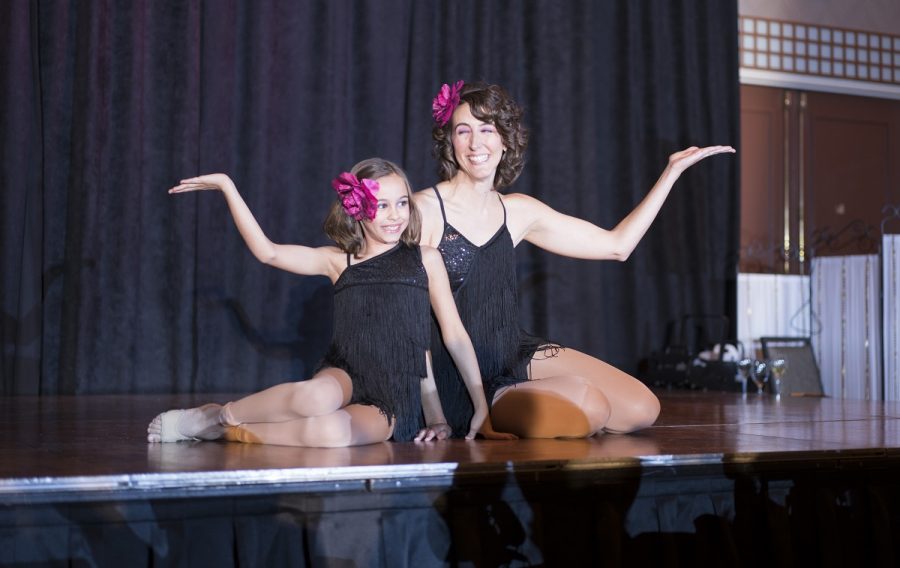 The sold-out evening was a wonderful balance of the serious and lighthearted, ensuring the 600 attendees had a good time while pledging their commitment to Pratham’s mission of “every child in school and learning well.”

Dr. Madhav Chavan, co-founder of Pratham, was the keynote speaker and highlighted the importance of libraries in sustaining the learning gains made through Pratham’s learning camps. Nuzhat Malik, head of Pratham’s literacy programs for Uttar Pradesh, gave a poignant speech, vividly describing the impact Pratham made on her life and the live’s of millions of children in her state. Nine-year-old Arjun Mosur made an impassioned plea, reminding the audience that $25 is all it takes to educate a child in India.

The highlight of the gala was the Dancing with the Stars competition, where six talented performers from the community competed for the bragging rights of best dancer. Competitors Andrew Plattner, partner at Sherman & Howard; Adrian Strong, ex-Phoenix Mercury WNBA player; Dr. Meghna Thacker, naturopathic physician; Jeni Panhorst, Director of Strategy and Planning for Intel; Stephanie Beebe, independent associate at Isagenix; and Dr. Parag Chokshi, a gastroenterologist, practiced all summer and delighted the audience with their performances. Dr. Chokshi was declared the winner for 2016, which was truly well deserved.

The event was a tremendous success thanks to the dedication and hard work of the Pratham Phoenix Board, volunteers and supporters.