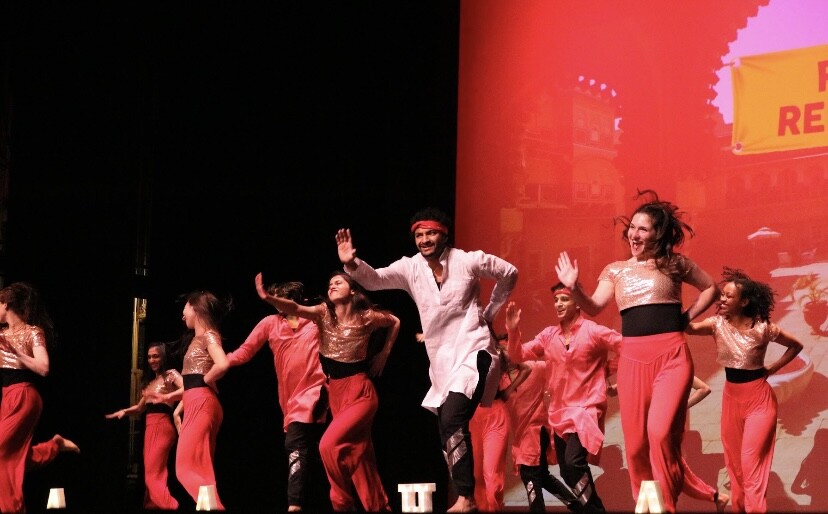 On April 9, 2022, students at The College of New Jersey hosted Jersey Jalwa – a Bollywood-fusion dance competition. The annual dance competition featured eight competing teams from across the country and four teams performing in exhibition, culminating in a fun-filled weekend for all the participants.

Washington University Chaahat, was awarded the top prize with NYU Dillagi in second place and University of Connecticut Surya rounding out the top 3. A key priority for the Jersey Jalwa organizers is giving back to the community, which is why they chose to support Pratham USA in order to provide a quality education for India’s children.

The Jersey Jalwa team was excited to be able to donate a portion of the proceeds from the competition to Pratham USA and contribute to the work being done in India. When asked why they selected Pratham USA, they said that they chose the organization in particular because of Pratham’s track record in achieving substantial progress as the organization has reached 75 million children in India. Since it only takes a small amount of funds to educate one child for a full year, the organizers felt that their ability to effect change through a donation was even more compelling. The mission to ensure that every child is in school and learning well, also resonated with the students and participants.

Take a look at some of the exciting photos from the event.