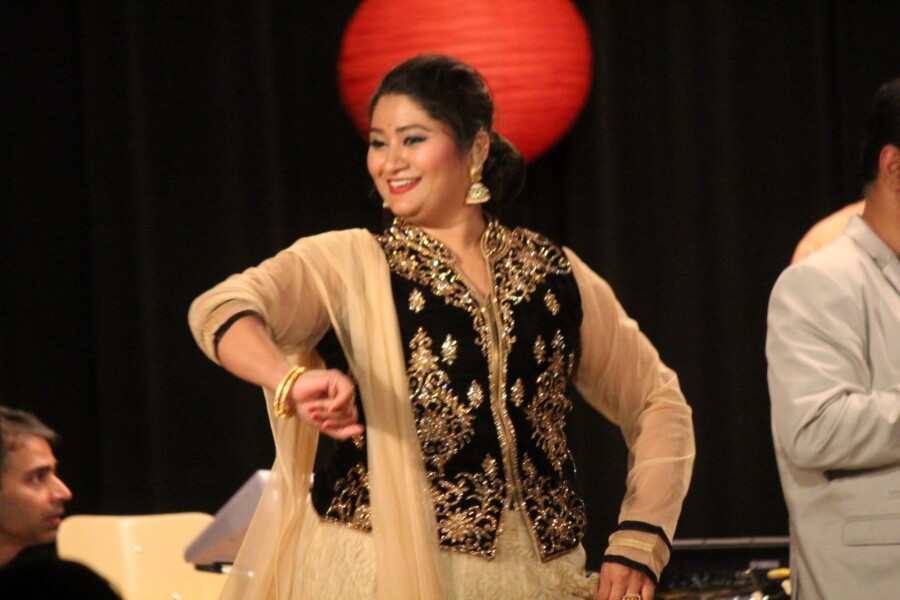 On Sunday, April 10, approximately 500 people gathered at the Benson Polytechnic High School in Portland, OR to enjoy the music of Tarana, a local Bollywood band. The benefit concert was organized and promoted by Pratham supporters in the area, who hoped to increase awareness and drive action for Pratham’s cause.

The night, emceed by DJ Prashant, featured music ranging from classic Hindi songs to some of the latest Bollywood numbers.

The program also included impassioned pleas by long-time Pratham supporter and former corporate VP at Intel Sunil Shenoy and past Pratham USA President Yogi Patel. Thanks to Tarana for a great musical evening and to all of the supporters who helped raise $19,000 for Pratham.