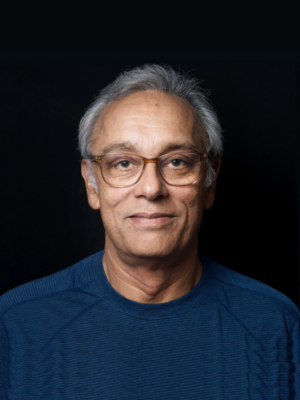 A technology veteran and serial entrepreneur, Pradeep Singh is the founder and executive chairman of Aditi Consulting. He also serves as co-chairman of Vidyanext, an educational solutions company he founded in 2009. He was previously the CEO of Aditi Technologies (which he founded in 1994 and was bought by Symphony Tech in 2013) as well as Talisma, one of India’s first product companies, founded in 1999.

Pradeep held several management positions at Microsoft from 1986 to 1994 and, in his early career, completed brief stints at McKinsey in Copenhagen, Texas Instruments in Dallas and Mannai Trading Company in Doha.

Pradeep has been honored with IIT Delhi’s Distinguished Alumni Service Award and has been recognized as a Technology Pioneer by the World Economic Forum. He holds an MBA from Harvard University, and a B.Tech Electrical Engineering degree from IIT, Delhi. Pradeep is vice chairman of the Pratham USA Board and serves as chair of the Marketing Committee. In addition, he also serves as chairman of Pratham Seattle.