On her many visits to India as a child, avid violinist Aishwarya Varma saw firsthand that her education in the US was a privilege. When family members told her about Pratham and its work to advance literacy rates among underserved children in India, the 17-year-old decided to use her passion for music to make a difference.

Aishwarya realized she could directly help improve educational conditions for others by holding a charity event to raise funds and awareness for Pratham. Managing the organizational, fundraising and promotional aspects herself, Aishwarya, who has been playing viola and violin for 11 years and piano for eight, set up a benefit concert at the Seven Hills High School in Cincinnati, Ohio, last April with a goal of $10,000. 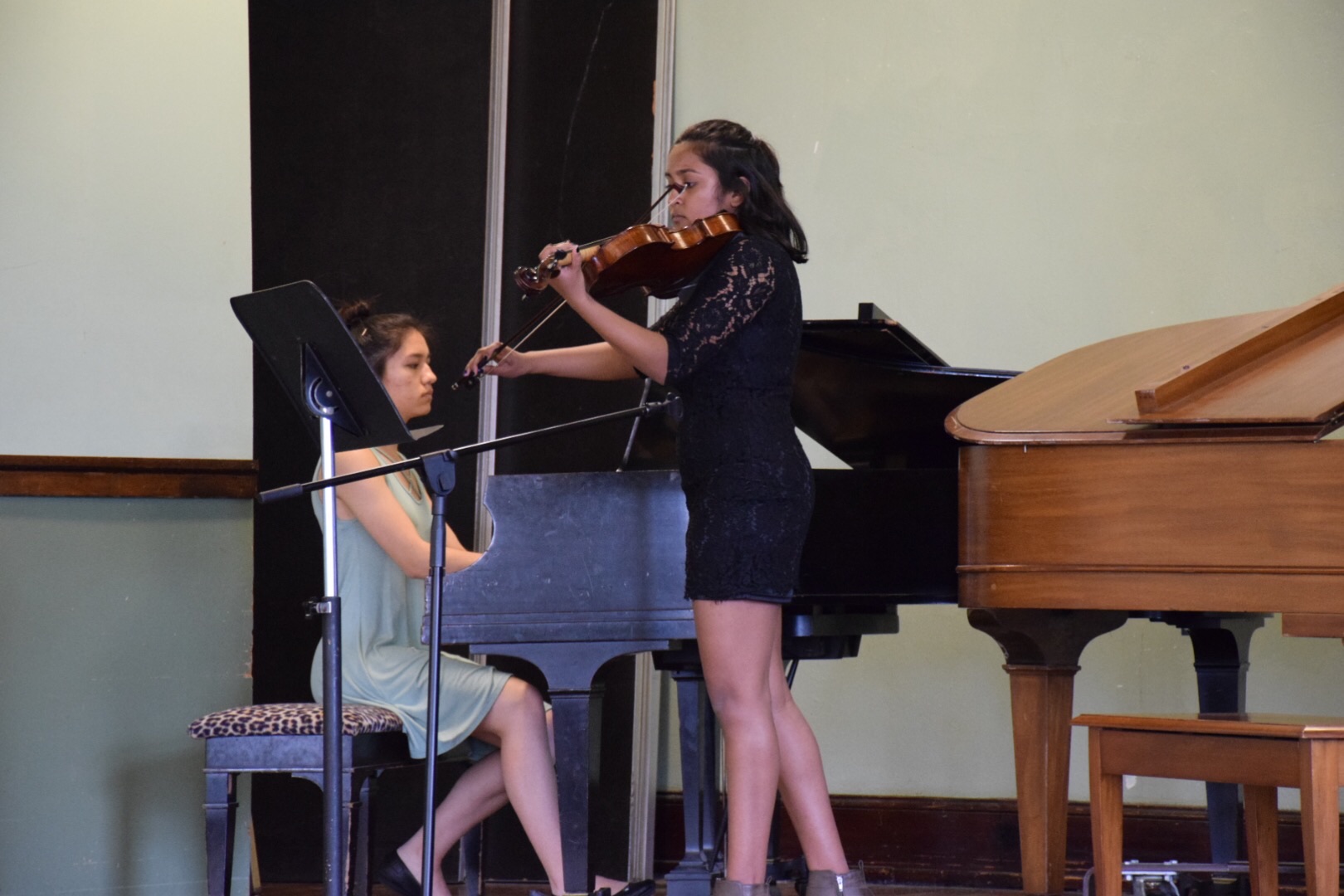 The hour-and-a-half showcase featured more than a dozen young performers from the Cincinnati area, many of whom vie for spots in selective orchestras and participate in competitions. 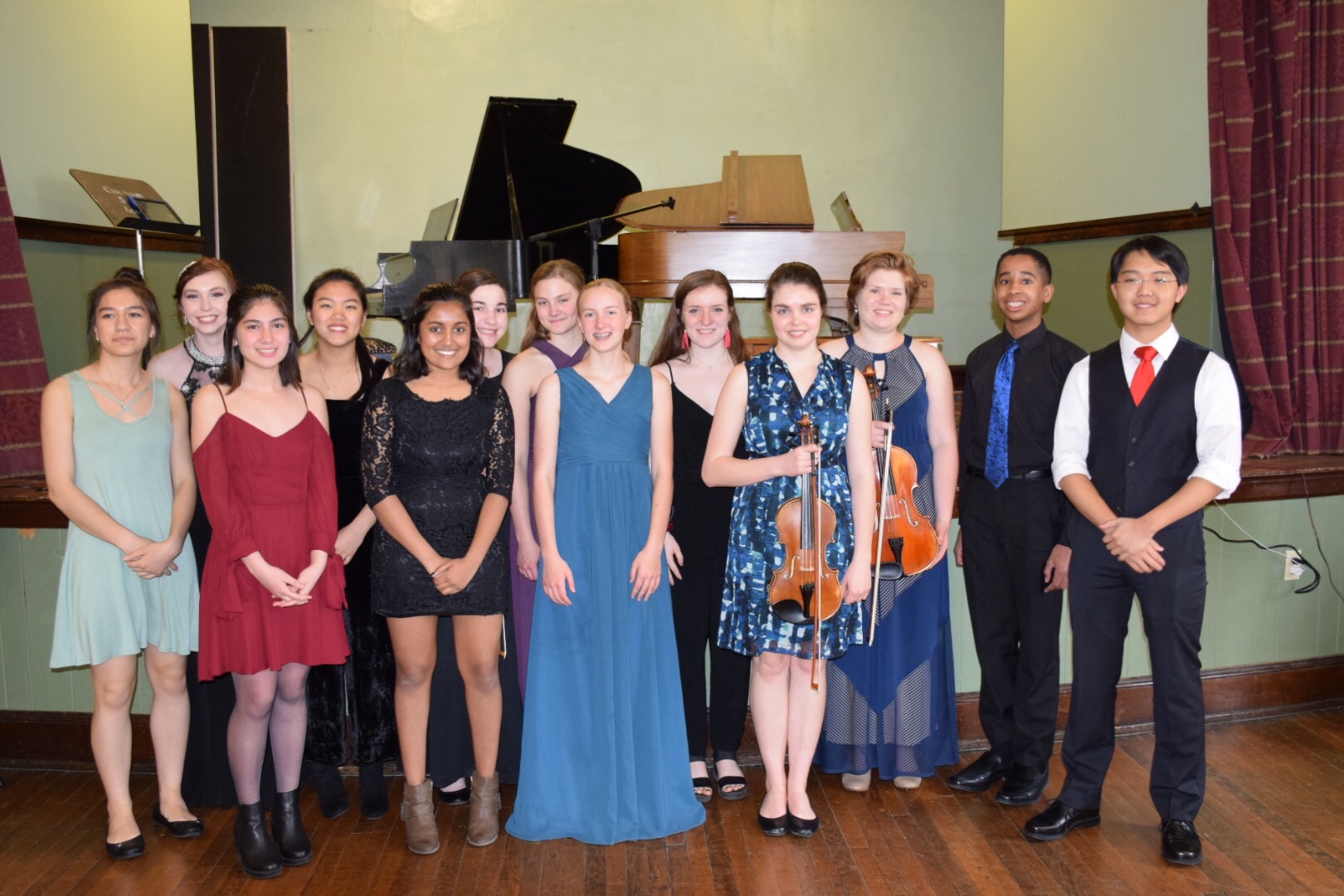 Aishwarya admitted that raising funds was not as easy as she had anticipated: “It was very difficult to gather donations! Besides using online methods such as email and social media, I went to every house in my neighborhood to distribute flyers and ask for donations. I managed to have around 60 to 70 people come to the concert, many being teachers, some schoolmates, and family friends.” 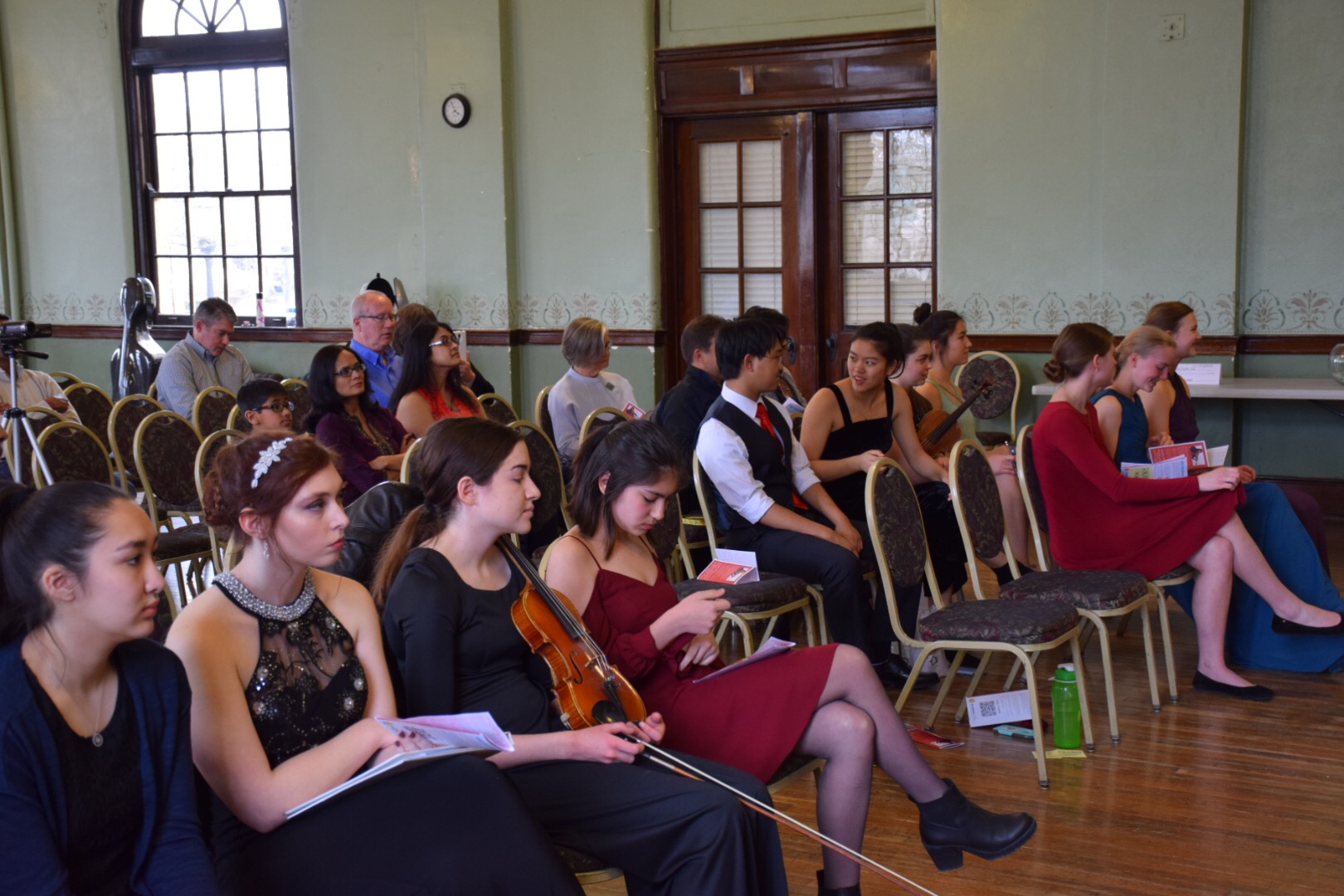 Although she raised $3,300 in contributions and over $800 from tickets, Aishwarya isn’t satisfied. In fact, the high school senior—who has since visited Pratham’s programs in India to observe the impact of our work more directly—is more motivated than ever. Her fervor for children’s education grows stronger as she works to reach her initial monetary goal and is an inspiration to her friends, family and community.

Reaching for the skies for Pratham

Subash Pereira: Investing in the Next Generation

Meena and Jayendra: Making A Difference for Children in Gujarat

The Remala Family: Leading by Example