Although her parents had been involved with the Phoenix chapter for years, it wasn’t until Madhulika Banerjee heard Pratham program graduates speaking at an annual gala that she decided to get active in the organization herself.  “Maddy” began volunteering at events, staying late to assist in the cleanup. She even attempted to hold a fundraiser of her own but was disappointed after making only $100.

It became apparent that she’d have to do something grandiose if she wanted to raise more awareness and funds for Pratham’s cause. So, when she was given the opportunity to climb Mt. Kilimanjaro, she knew this was her chance. She decided to make the climb a fundraiser.

Maddy bombarded her friends and family on social media with pictures of herself training interspersed with links to educate them about Pratham. Together with her mother, she raised $5,000 to help ten young women through Second Chance, the Pratham program that held particular significance for her: 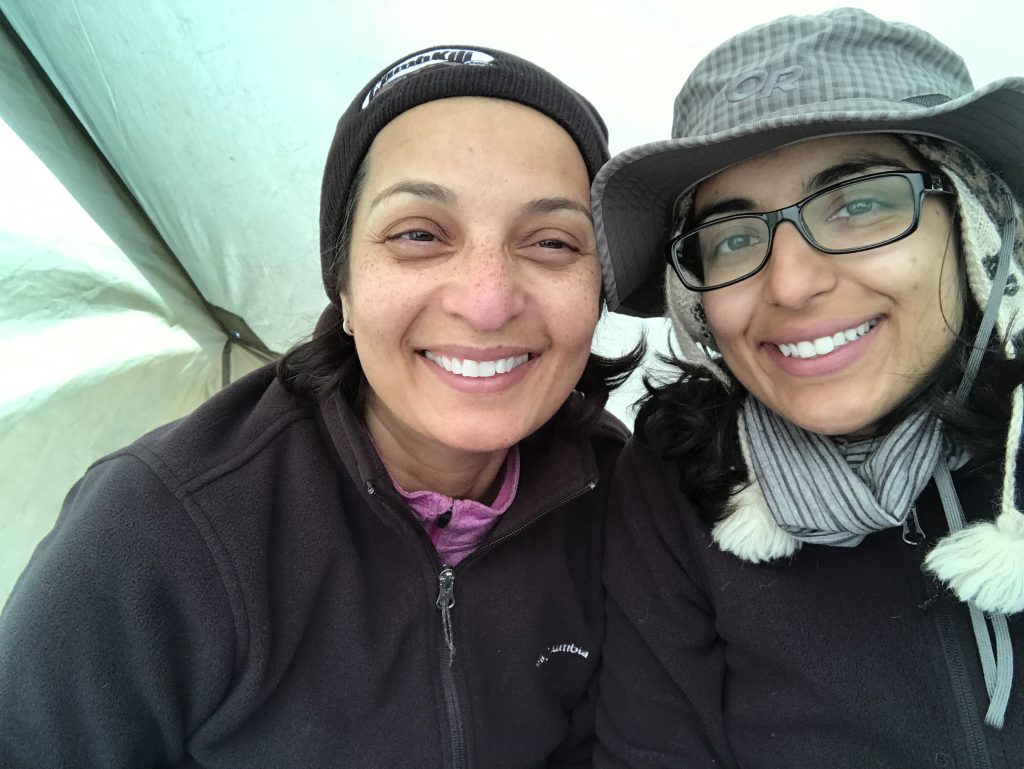 “I am privileged and lucky to have had the educational opportunities I did in life, and because of them, I am now a medical student who aspires to work with children who have cancer. I cannot imagine how different my life might have been without an education, and as such, was immediately drawn to Pratham’s Second Chance Program.”

Maddy describes the climb as “a trying and humbling experience, unlike any other.” Each day brought on a different type of terrain, along with less oxygen as the altitude rose. “Half the time, I felt like I was sleepwalking,” she recalls. But knowing how many people had donated to her cause allowed her to push herself and not stop until she reached the summit.
​
She hopes to continue her support of Pratham and encourages everyone to consider contributing in their own way, whether it be cleaning up at events or climbing Mount Kilimanjaro. 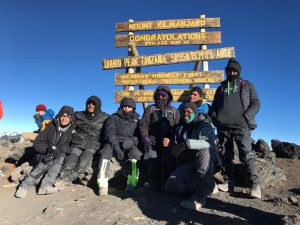 Reaching for the skies for Pratham

Subash Pereira: Investing in the Next Generation

Meena and Jayendra: Making A Difference for Children in Gujarat

The Remala Family: Leading by Example